Champika and Welgama team up for LG polls

The two sides will field candidates in selected local councils.

The two sides entered into an agreement on Monday.

The decision of Mr Ranawaka to contest separately with Mr Welgama’s party was seen as a set back to Samgi Jana Balawegaya who earlier had the support of Mr Ranawaka’s party. 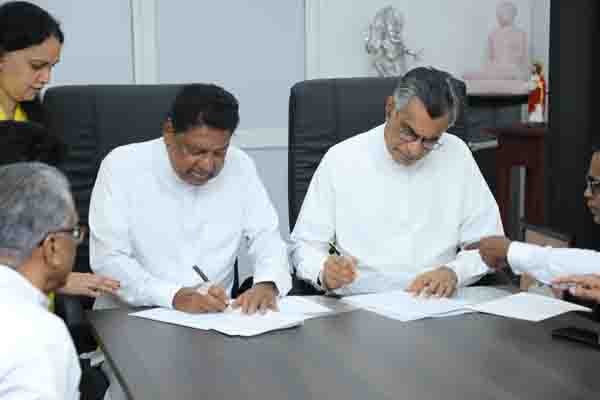 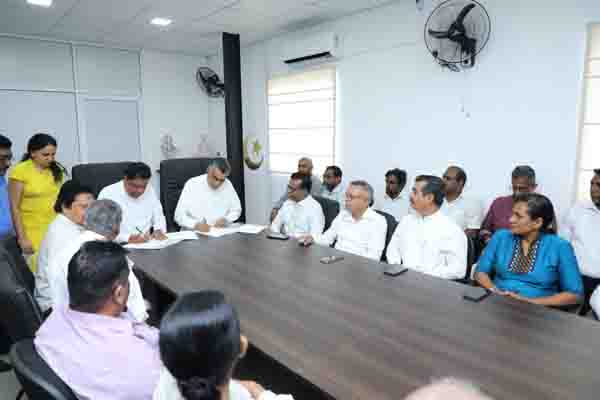