Hirunika and 14 others to be produced in Courts today

Ms Hirunika Preamachandra, National Organiser of the Samagi Jana Balawegaya -Womens’ Wing and former MP and 14 others arrested by the Police are due to be produced in courts today, Police said.

They were arrested during a protest near the UN office on Monday afternoon.

They were protesting over rights of women,  after police obstructed a protest march by two women  during the weekend.

Opposition Leader Sajith Premadasa visted those arrested while they were at the Cinnamon Gardens Police. 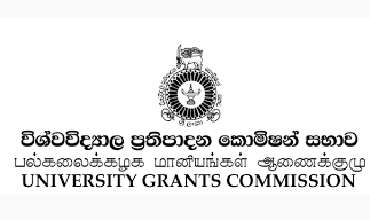