The Colombo tea auction had a total of 5.16 million kg on offer this week with fair general demand and an element of selectivity, the Forbes and Walker market report stated.

They stated that an element of speculation was felt on account of the increased volumes on offer next week following 2-weeks collection due to the absence of an auction in the last week in December 2022.

Ex-Estate offering were marginally higher at 0.08 million kg. There was fair demand but often easier by Rs.50 per kg and more for the lighter, thinner liquoring/poor leaf teas.

Best Western BOP/BOPF’s were generally firm though select invoices declined in value following quality. Teas in the Below Best and Plainer categories were often Rs.50 per kg lower and at times more following quality. Nuwara Eliyas’ had hardly any offerings and were of relatively uninteresting quality. Uva/Uda Pussellawas’declined by Rs.50 – 100 per kg.

Low Growns comprised 2.2 million kg. Leafy and Semi Leafy categories met with good demand. However, Small Leaf and Premium categories were easier. Shippers to Turkiye and Russia were active, whilst shippers to Iran were very selective. 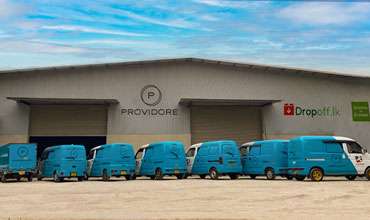 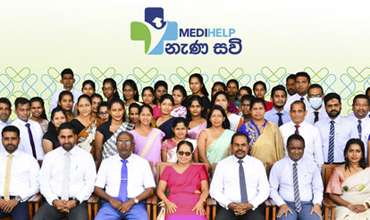 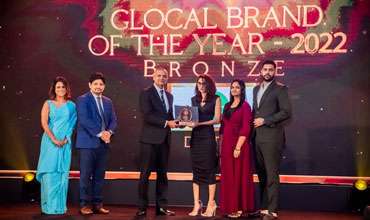 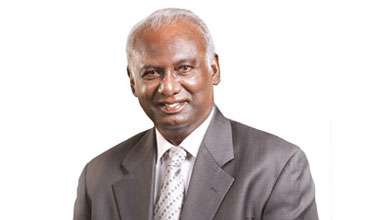 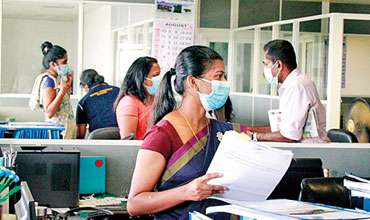 Salaries of public sector non-executive officers to be paid tomorrow for Jan. month 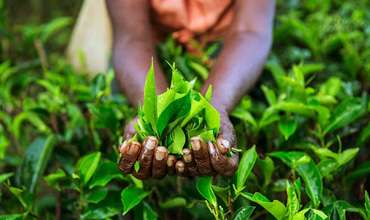