Ananda Padmasiri who penned several popular Sinhala songs passed away on September 14, 2022 after suffering a heart attack. He was 63 years.

He also served as the Editor of the ‘Sathsara’ newspaper and worked for other newspapers as a journalist. 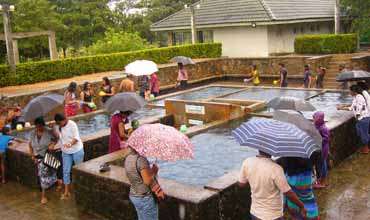 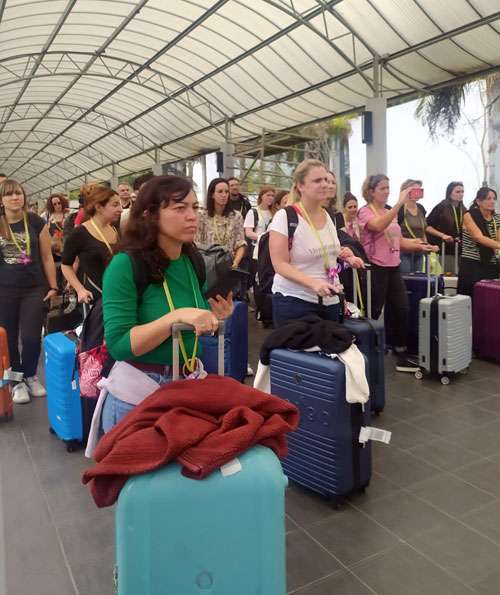 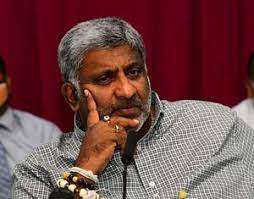 New Authority to develop islands around the country 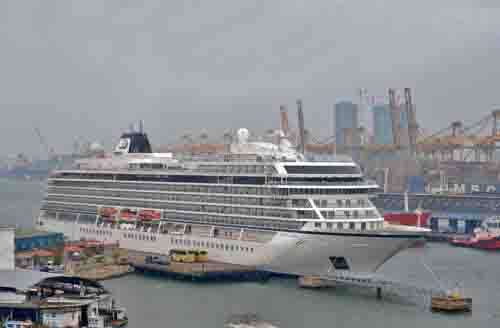 Air France and KLM to fly to SL from Nov 4