Seven persons including six passengers in van  were killed after colliding with a  bus carrying a group of school children in the Radella area on Friday evening, the Disaster Management Centre said.

Director General of the DMC Major General (Retd) Sudanth Ranasinghe said that among those injured were 41 persons in the bus with the school children.

The bus was carrying a group of students from Thurstan College Colombo . They were returning frrom Nuwara Eliya.

He said the seventh person killed was a three-wheel driver caught in the accident.

The bus had toppled over a precipice, Police said.

The injured have been taken to the Nuwara Eliya and Lindula hospitals. 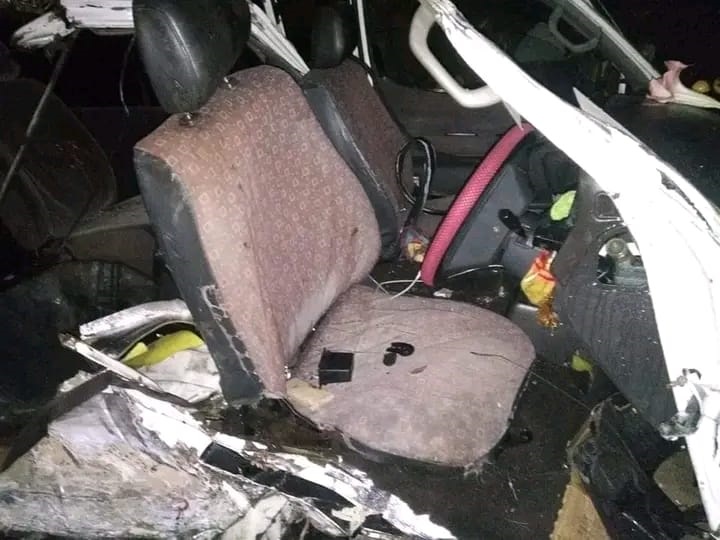 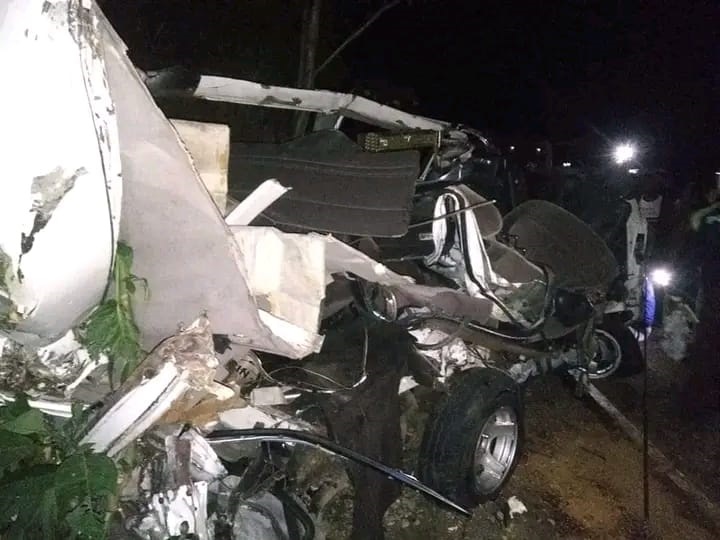 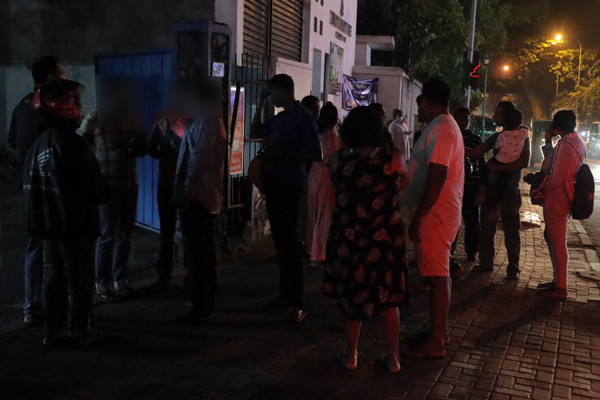 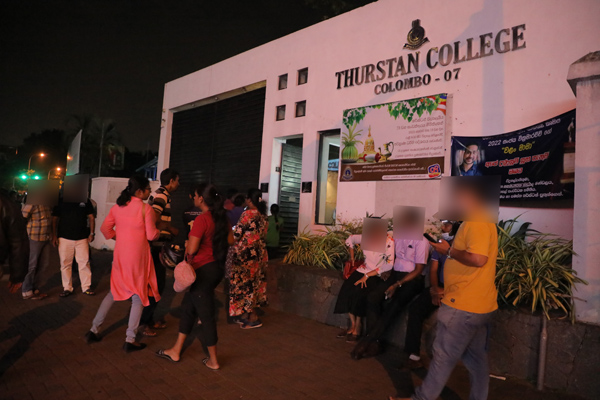