Railways complains to CID over 'sabotage' by striking workers

Sri Lanka Railways has lodged a complaint with the Criminal Investigation Department (CID) and Police Headquarters over suspected acts of sabotage to Railways Department property during the current strike launched by railway technical staff.

Additional General Manager of Railways, Vijaya Samarasinghe stated that damage had been caused to several railway engines at the railway yards in Maradana and Dematagoda yesterday while several signal wires of the signal system at the Lunuwila railway station had also allegedly been cut by unidentified persons this morning.

However, the strike has so far only led to the cancellations of two trains. Other trains were running, though the strike has caused delays in some areas, Mr Samarasinghe added.

The 48 hour token strike launched by railway technical unions began at 4.00pm yesterday and is due to continue until 4.00pm tomorrow (31). 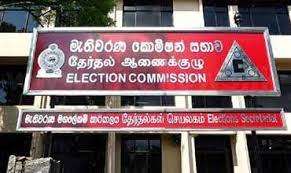 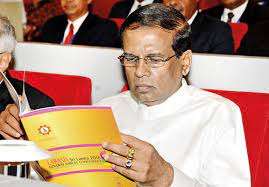 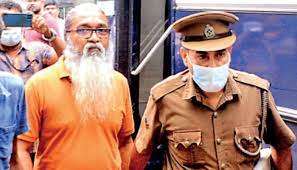 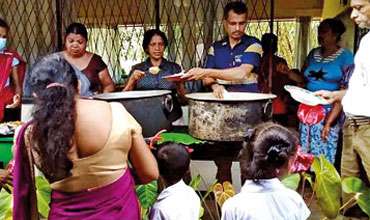 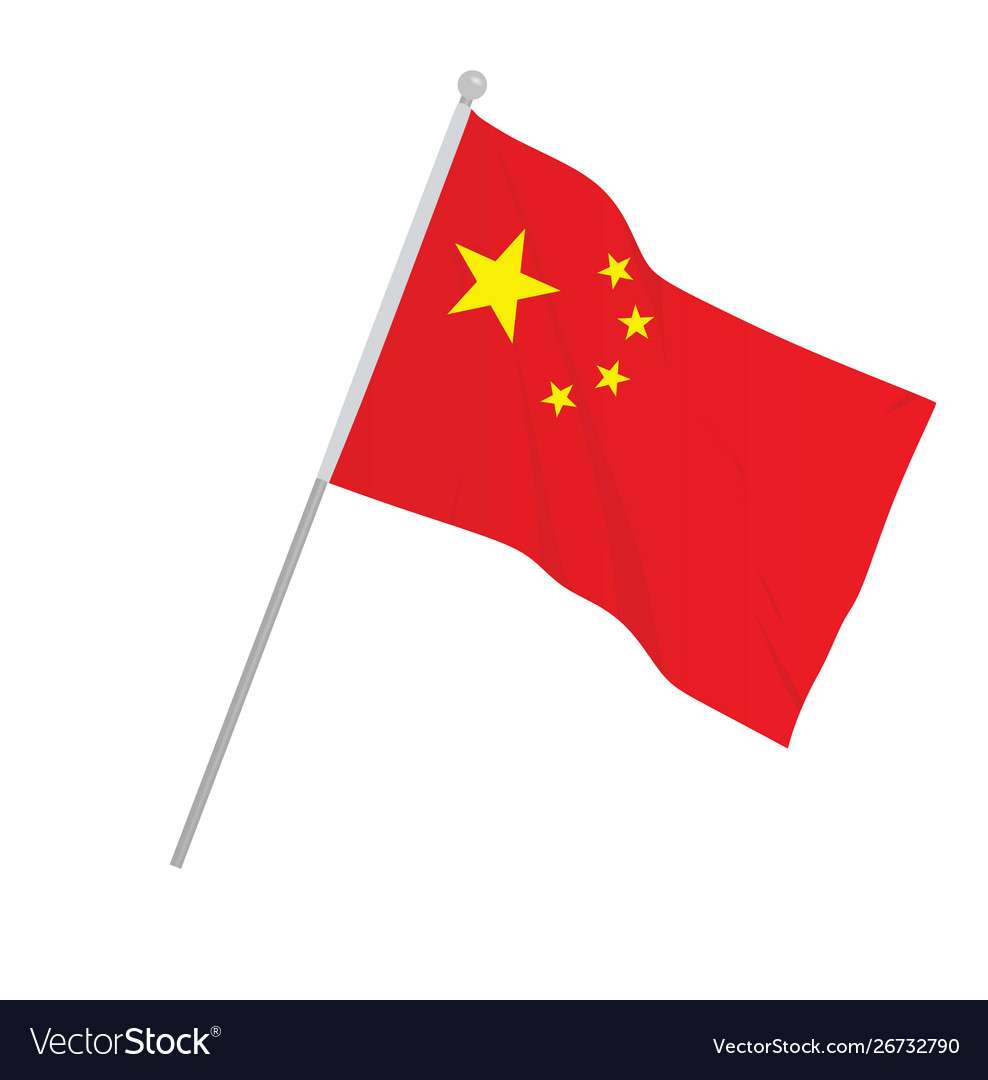 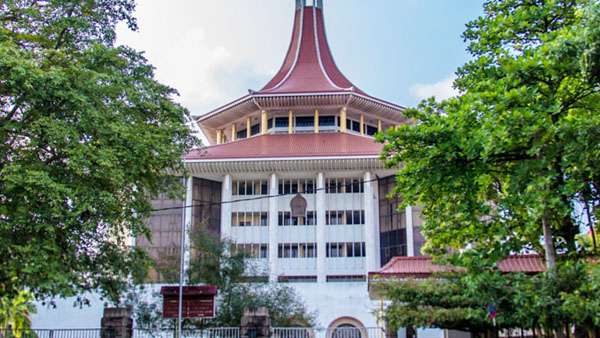