Fifty couples from China tied the knot on Sunday in a mass wedding ceremony in SriLanka, conducted according to  Buddhist religious observations, as the island aims to woo more tourists.

Some were dressed in the traditional attire  while others wore Chinese or Western clothes at the main ceremony in the central Colombo area.

“There’ll be many more couples who want to come here and celebrate true marriages from China and other parts of the world,” Tourism Minister John Amaratunga told Reuters.

“It’ll be an opening to say Sri Lanka is the best destination for foreigners.” 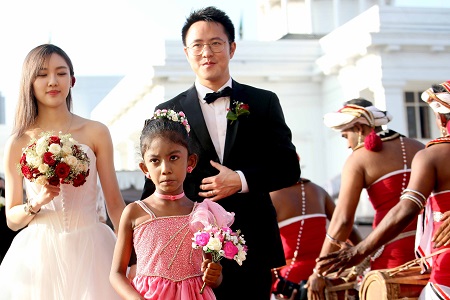 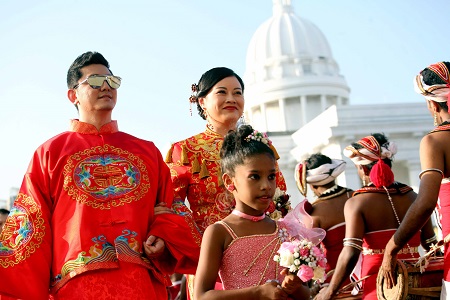 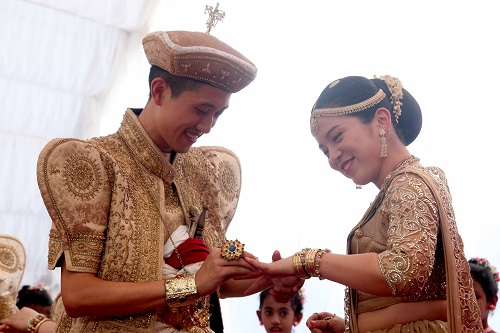 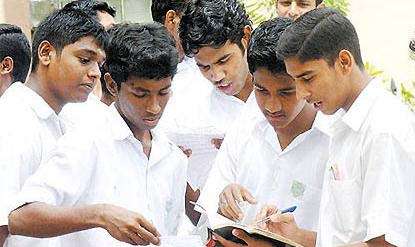 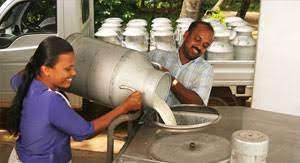 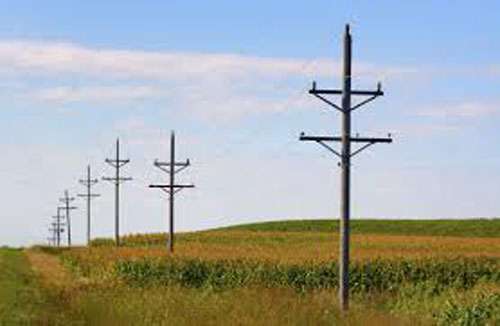