Britain’s Foreign Office according to a report in the Guardian has destroyed almost 200 files on Sri Lanka dating from the start of a Tamil Tiger uprising during which MI5 and the SAS secretly advised the country’s security forces, it has emerged.

The loss of the files means that there is almost no record of the British government’s work with the Sri Lankan authorities at the start of the country's  civil war.

The destruction of the files raises fresh concerns about the Foreign Office’s attitude towards handling historic files on sensitive subjects. An official review in 2012 found that the department had destroyed thousands of documents detailing British counter-insurgency operations in Kenya and other colonies as the empire came to an end, the report said.

Under the Public Records Act 1958 government departments are obliged to preserve historic records. But, in response to a Freedom of Information request from the Guardian asking for information about the destruction of the files, the Foreign Office stated that it was not required to preserve the documents. It said the files’ content “may be of a policy nature but might also be administrative or ephemeral”.

The Foreign Office has now confirmed that it destroyed 195 files on Sri Lanka, dating from 1978 to 1980, three decades after the country became independent from Britain. The department would not say exactly when, where, or how the destruction occurred.

Rachel Seoighe, a criminologist and Sri Lanka expert, at Middlesex University, said: “This discovery is very concerning given the lack of public information available about British involvement in Sri Lankan security practices at the beginning of the civil war.” She has filed a complaint with Unesco, the international body that protects world heritage.

She added: “We know from other contexts, such as Kenya, that official files have been deliberately destroyed to conceal and deny abuse. The public has a right to know the extent to which Britain assisted Sri Lankan preparations for a war that was defined by disappearances, torture and mass atrocity.”

The Foreign Office kept a list of file titles, showing that the destroyed papers would have covered a range of important subjects, from security co-operation and arms sales, to foreign aid and “requests for political asylum in the UK”.

The scale of destruction is such that only three files have survived from 1978, compared to 38 files from the previous year. 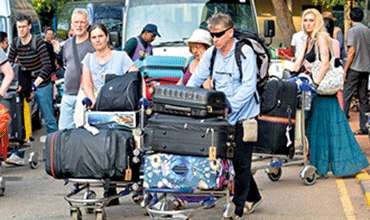 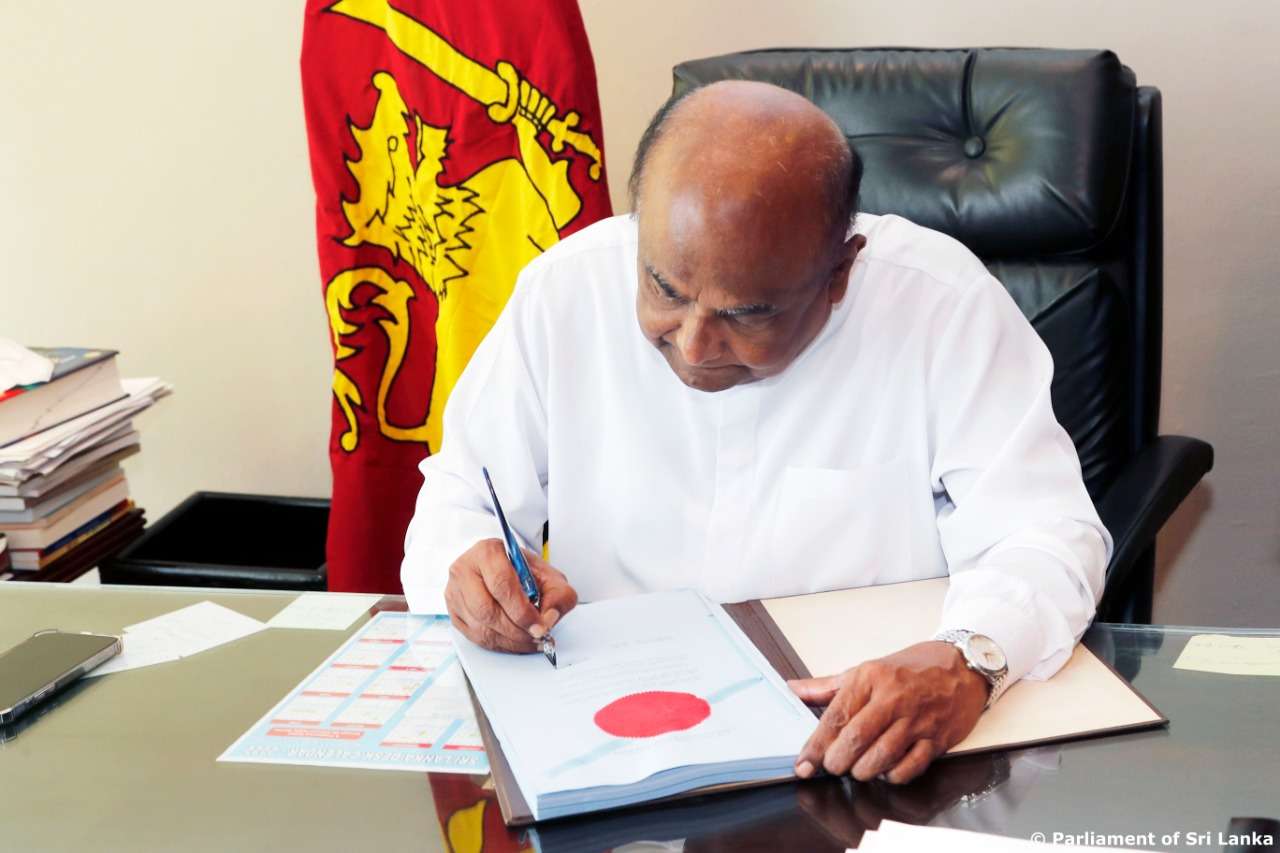 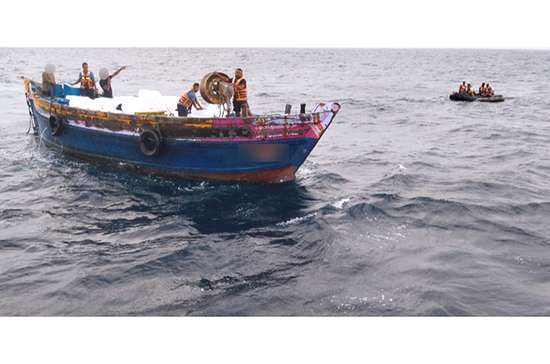 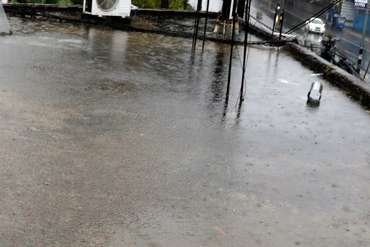 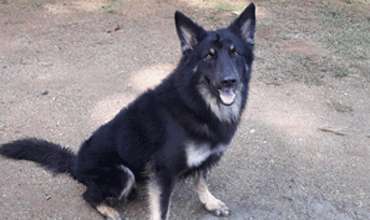 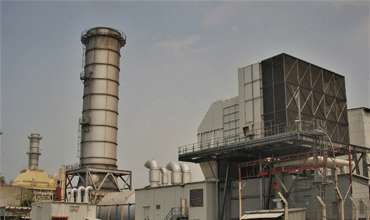