Pakistan Cricket Board Chairman Ramiz Raja said on Friday that he saw no reason for India and Pakistan not to host each other in Test and white-ball games.

Bilateral cricket between the archrivals remains suspended, thanks to their soured political relation, and emotions run high on both sides of the border whenever they clash in multi-team tournaments.

"Both boards need to come to terms with whether we want to play each other or not."

Pakistan are to host the 2023 Asia Cup, but Secretary of the Indian board Jay Shah, who also heads the Asian Cricket Council (ACC), said on Oct. 19 India would not travel to Pakistan for the Asia Cup, and that the tournament itself would be shifted to a neutral venue.

"India cannot come because the government will not allow them because that has been the stated position, but to take the Asia Cup away from us is just not right," Raja said.

"Why give it to us in the first place and then make all those statements that India will not travel?"

Raja added that the England and Wales Cricket Board and Cricket Australia need to do more to help the situation.

"The neutral cricket boards that have held important positions, when they keep quiet, frustrates me completely," Raja said.

"The International Cricket Council has to think out of the box and work better."

Pakistan last played in India for the T20 World Cup in 2016, while India have not visited Pakistan since the 2008 Asia Cup.

International teams have primarily avoided Pakistan since an attack by Islamist militants on the Sri Lankan team bus in Lahore in 2009 killed six policemen and two civilians. 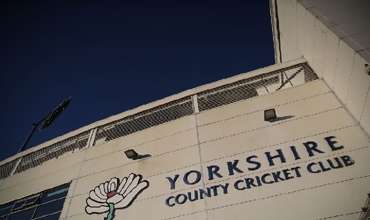 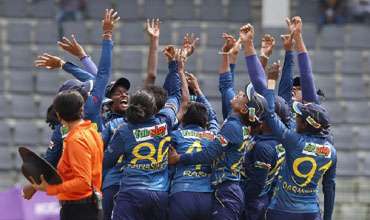 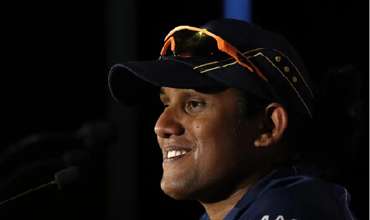 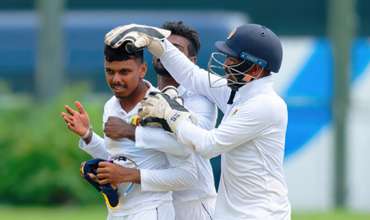 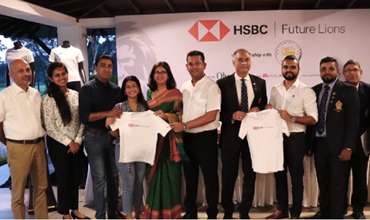 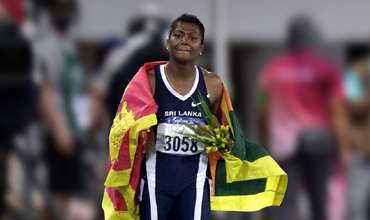