Presiding over a meeting with health workers and scientists, Kim announced a "victory... in the war against the malignant pandemic disease," according to the government news agency KCNA.

The isolated country, which has maintained a rigid coronavirus blockade since the start of the pandemic, announced an Omicron outbreak in the capital Pyongyang in May and activated a "maximum emergency epidemic prevention system".

North Korea refers to "fever patients" rather than "Covid patients" in case reports, apparently due to a lack of testing capacity.

Since July 29, Pyongyang has been reporting no new cases of the virus.

North Korea has recorded nearly 4.8 million infections since late April, with just 74 deaths for an official fatality rate of 0.002 percent, according to KCNA.

The country has one of the world's worst healthcare systems, with poorly equipped hospitals, few intensive care units, and no Covid-19 treatment drugs or vaccines, experts say.

Kim also held a photo session with the attendees and senior officials, which filled them "with great excitement and joy". 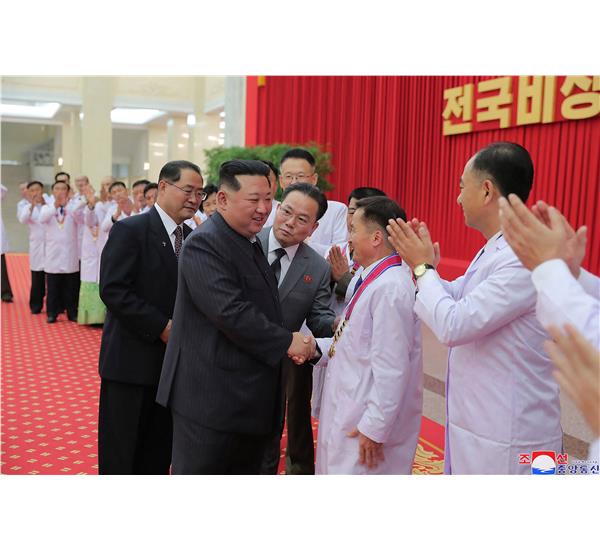 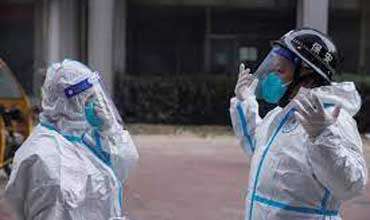 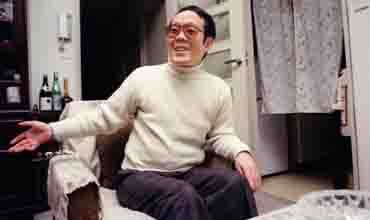 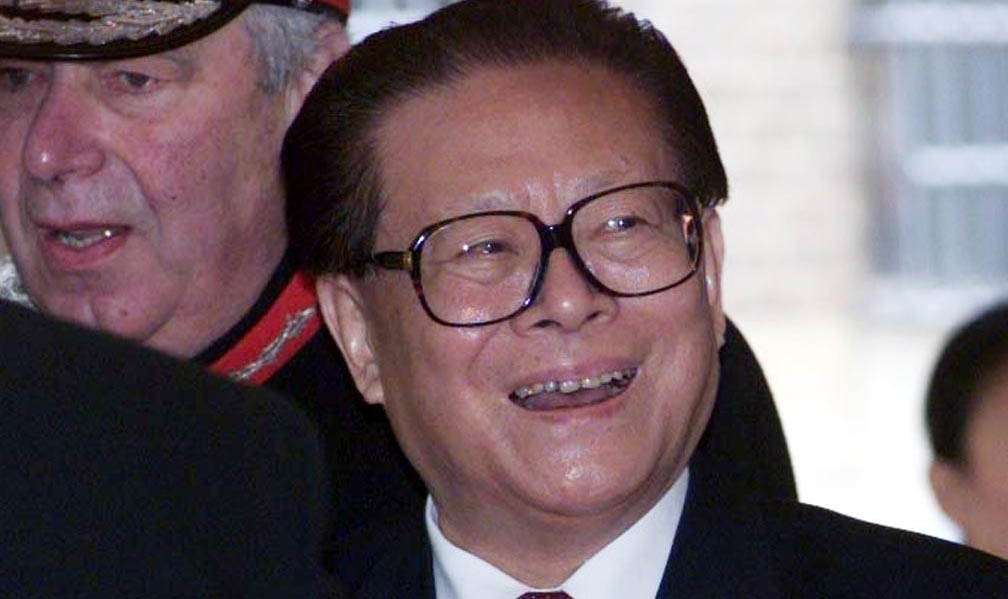 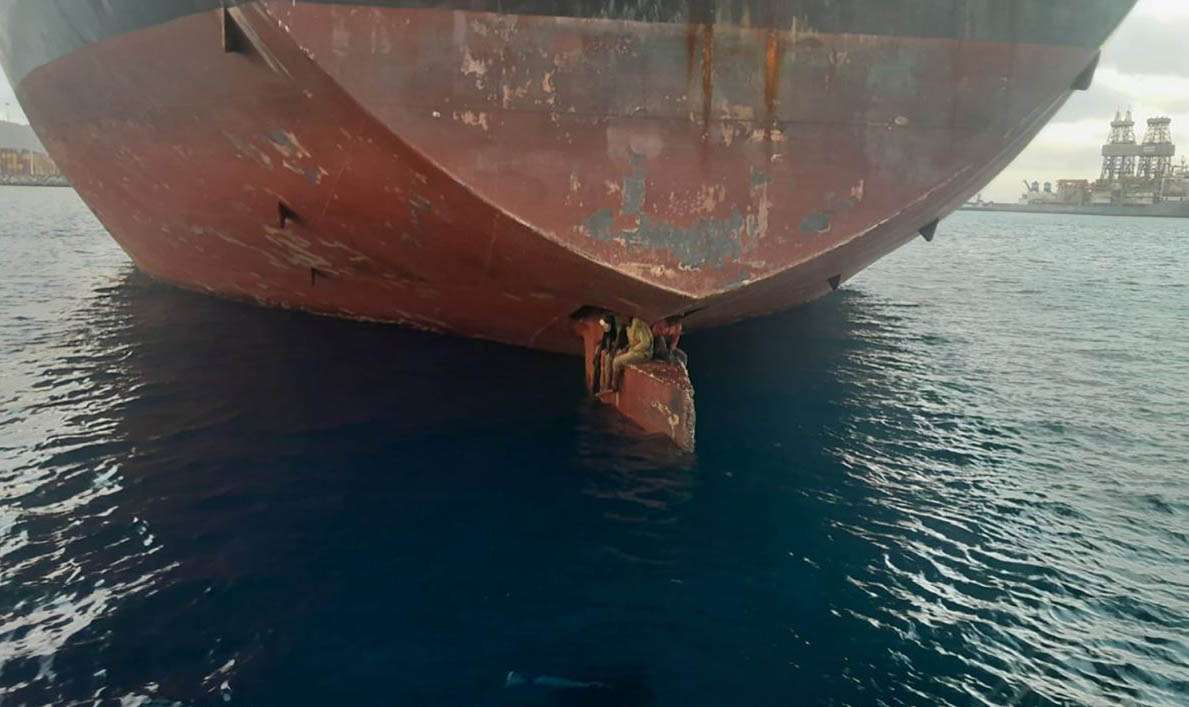 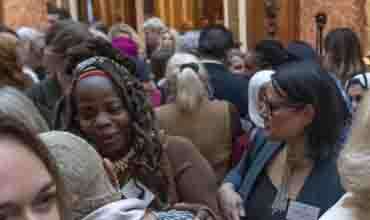