The zoo which exhibits both Nil hippopotamus Hippopotamus amphibious) as well as the Pigmy Hippo (Choeropsis liberiensis). Zoo officials said that they have successfully bread both Nile and pigmy hippos at the zoo.

The name was picked out of a box into which children who visited the zoo that day had dropped suggestions, he added,

.He said that the Millo was birthed by their female hippo Nella and was sired by Male hippo Hubert which came to the zoo under animal exchange programe between zoos 2012. 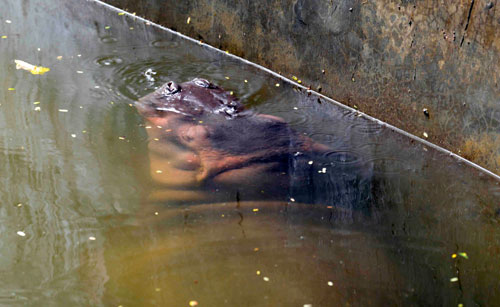 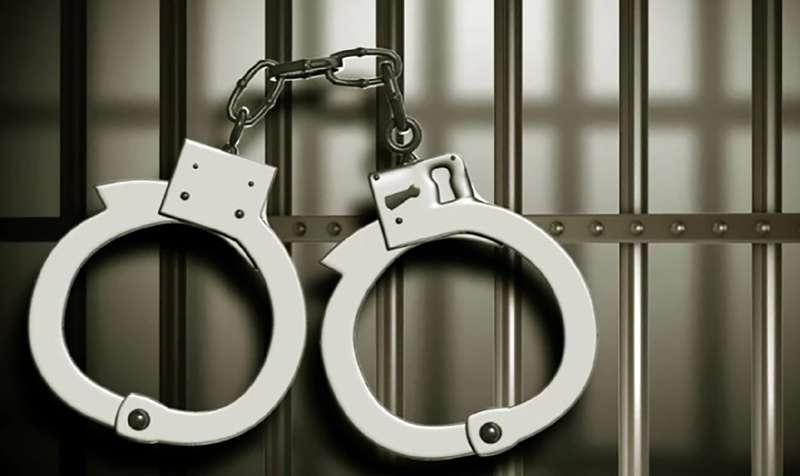 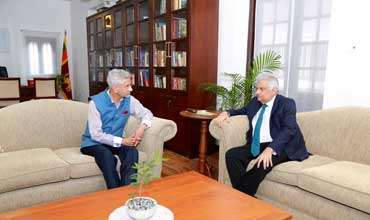