A Russian woman residing in Unawatuna and a three wheel driver was killed in a train accident this morning.

It is reported that the accident has taken place after the Russian women dropped her child in a day care center in Galle.

The 43 yeard old three while driver was also killed in the accident.

The train was heading towards Anuradhapura from Beliatta.

The signals have been out of order and a warning sign boards was placed. 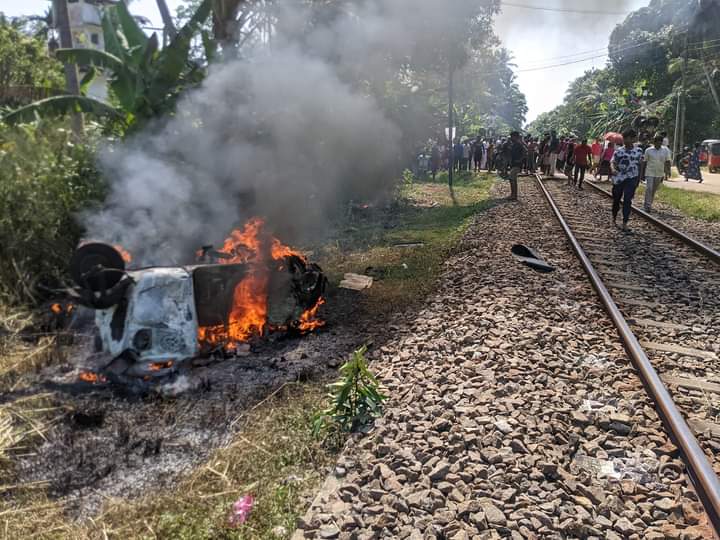 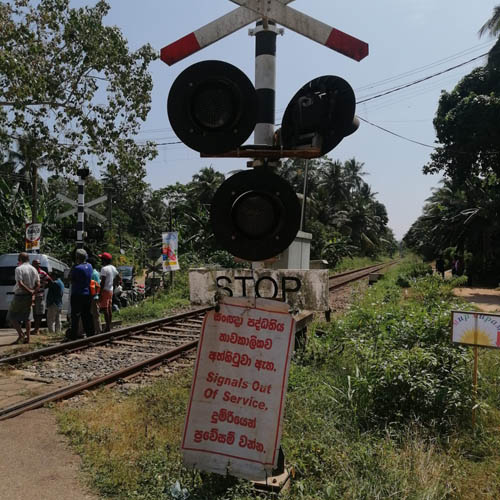