A 27 year old was arrested for cultivating Kush Ganja plants in the disguise of a vegetable garden, by the Special Task Force, in Nuwara Eliya on September 15.

Acting on information received by the Camp Commander of the Meepilimana Camp, G. U. Samarasinghe, officers including Police Inspector W. P. S. Wimalaweera conducted a raid on the Ruwaneliya temple road area in Nuwara Eliya, which the suspect had used on rent.

Consequently, a 27 year old Nuwara Eliya resident, who was arrested for secretly engaging in greenhouse cultivation of 71 plants of Kush ganja in the disguise of a vegetable garden, was handed over to the Nuwara Eliya Police and is to be produced to the Nuwara Eliya Magistrate Court on September 16.

“Kush” is a type of hybrid ganja, which is mostly grown in foreign countries and sells at a higher price than normal ganja, requiring certain environmental conditions, which were provided in the greenhouse.

This is the first time the “Kush” type of ganja was found in Sri Lanka. 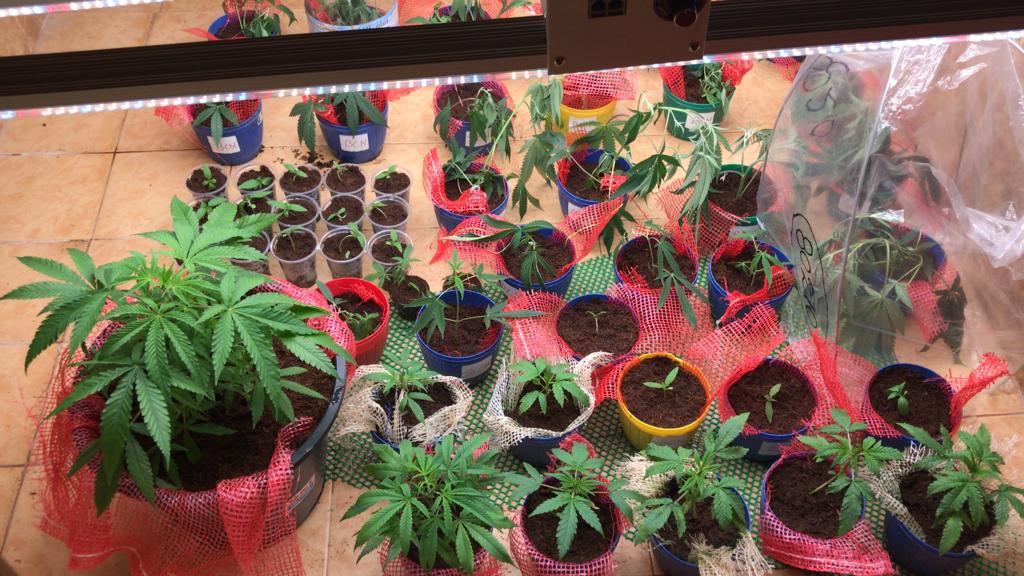