Cricket: Alex Marshall to be invited to investigate match-fixing allegations

Sri Lanka (SLC) on Wednesday announced they would be inviting Alex Marshall, the General Manager of the ICC Anti-Corruption Unit, to visit the country and probe the recent allegations of "match-fixing" charged by a parliamentarian.

The said allegations, based on the parliamentarian,was reported during the recent Pakistan Tour.

It was not immediately known as to when Marshall would be due in the country. 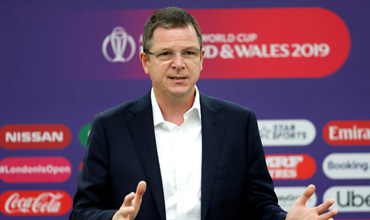 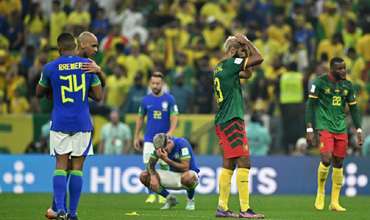