A member of the United Kingdom’s royal family staff has resigned after making racist comments to a British charity boss at a reception held by King Charles III’s wife, Queen Consort Camilla.

Buckingham Palace said in a statement on Wednesday that “unacceptable and deeply regrettable comments have been made” by the staff member, who later apologised and stepped aside.

Ngozi Fulani, chief executive of Sistah Space, said she was asked by the Buckingham Palace household member where she “really came from” during the event on Tuesday.

Fulani, who is Black, works as an advocate for survivors of domestic abuse and described the exchange with “Lady SH” as a “violation”.

She wrote on Twitter that the woman “approached me, moved my hair to see my name badge” and then insisted on asking her what part of Africa she was from.

Despite Fulani saying she is British, the staff member said: “I can see I am going to have a challenge getting you to say where you’re from.”

Fulani said the incident left her with “mixed feelings” about visiting the palace and that afterwards, the “rest of the event was a blur”.

The palace said in a statement: “‘We take this incident extremely seriously and have investigated immediately to establish the full details.”It added it had reached out to the charity boss and was inviting her to discuss her experience in person.

“In the meantime, the individual concerned would like to express her profound apologies for the hurt caused and has stepped aside from her honourary role with immediate effect.

“All members of the household are being reminded of the diversity and inclusivity policies which they are required to uphold at all times.”

Sistah Space is a support organisation based in east London for women of African and Caribbean heritage affected by abuse.

Domestic abuse is one of the key causes championed by Queen Consort Camilla since she joined the royal family. 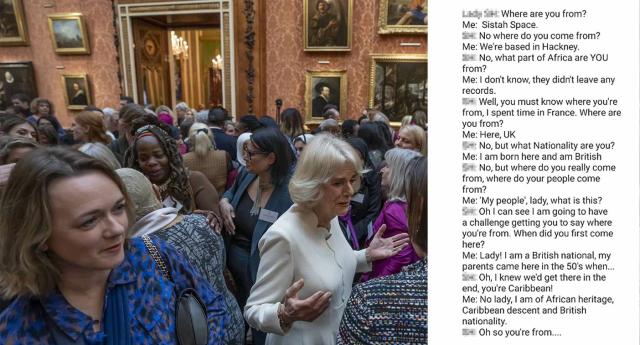 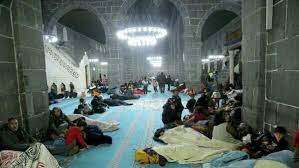 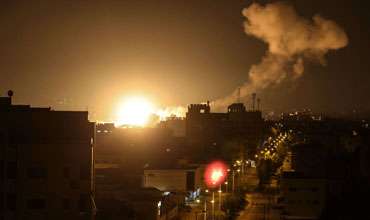 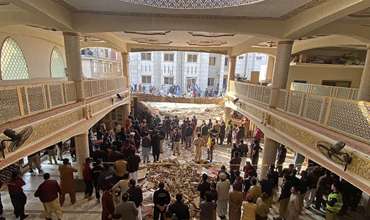 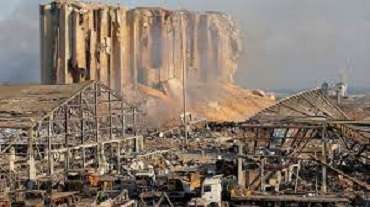