Two youth riding motorbikes on Friday night  (November 18) collided with each other, causing the death of both in Moronthuduwa.

Police said one has left for a birthday party and another to visit a friend according to information given to the parents.

Subsequently, the bikes of the two youths had collided around  11:45 PM near the petrol shed of the Moronthuduwa-Bandaragama road, causing the death of both 18-year-old youth.

The Moronthuduwa Police are conducting further investigations on the matter.

Police said that according initial investigtions both youth were racing. 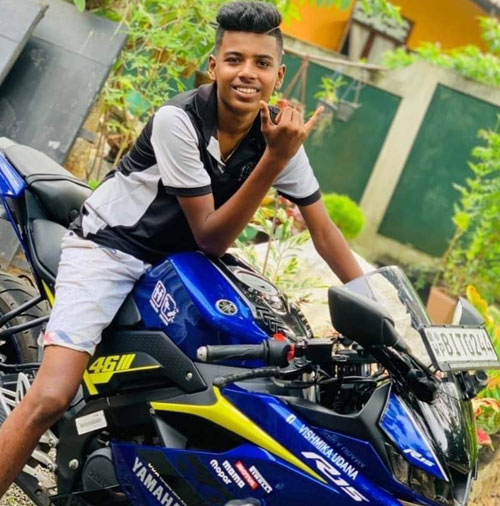 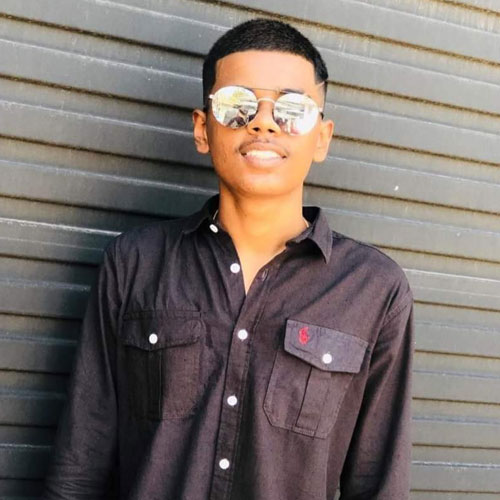