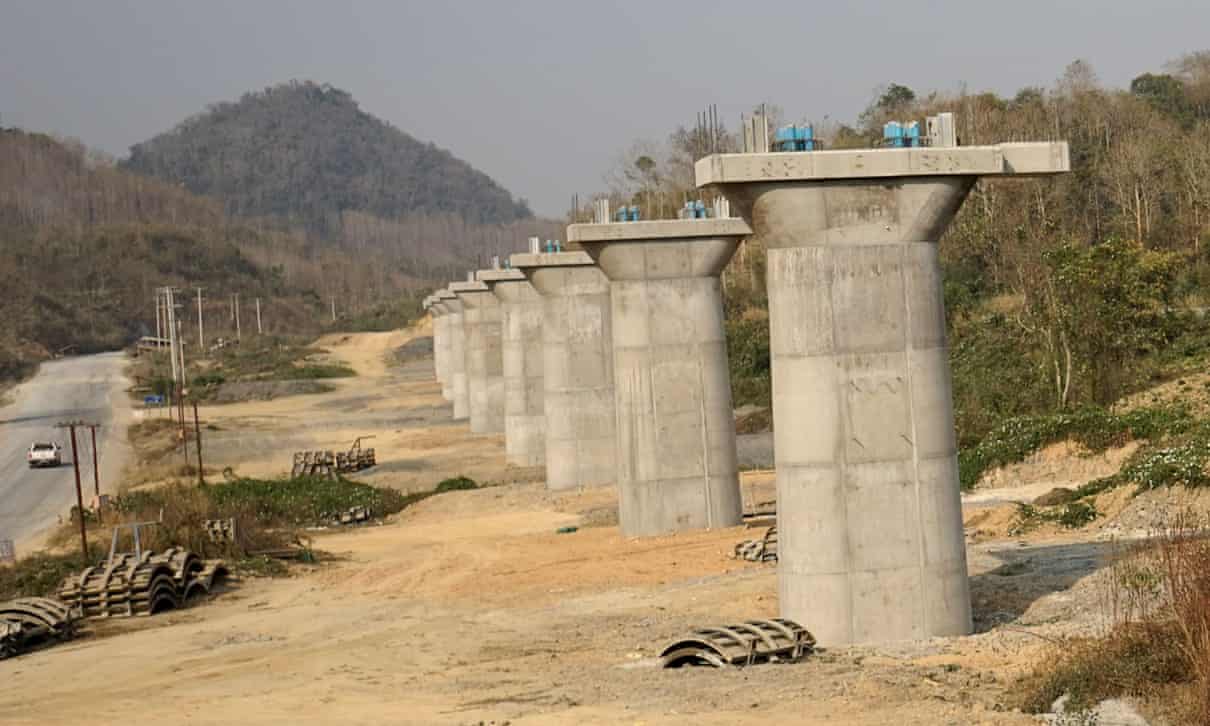 Construction has stalled on the rail line between China and Laos, one the many infrastructure projects funded by the Chinese Belt and Road initiative. Photograph: Aidan Jones/AFP via Getty Images

Beijing could either take control of other countries’ assets or forgive debt to boost its soft power, experts say, as economic fallout widens

As the coronavirus pandemic causes global economic devastation, China could take control of debt-struck nations’ assets at an accelerated rate, or it could boost its soft diplomacy by forgiving debt.

The choice has been laid out by the authors of a Harvard report on a Chinese tactic dubbed “debtbook diplomacy”, and comes amid calls for G20 nations to endorse a year-long debt moratorium for the poorest countries.

China watchers have previously warned about the “debtbook diplomacy” ploy, where developing nations are unable to service heavy loan repayments on Chinese infrastructure investments, forcing them to relinquish control of assets to China.

A 2018 report out of the Harvard Kennedy school of policy analysis for the US state department identified countries such as Pakistan and Sri Lanka as among those where governments had already ceded a key port or military base.

Now, as countries face unexpected economic damage from the pandemic, the authors have said it could hasten defaults.

“I think it’s early stages,” the report’s co-author, Sam Parker said last week. “But whatever debt leverage China had over countries is going to increase. Whatever bad consequences were going to happen as a result of being unable to repay China, I think the timeline could be severely accelerated.”

Amid the global response to the coronavirus pandemic, there has been increased focus on China’s strategies of influence, in particular its move towards soft diplomacy. As China reports success in overcoming the outbreak, it has begun offering assistance to other nations now struggling with the virus.

“Debt is a very flexible instrument. As we see China making big soft power push, looking down the line … there are opportunities for China to require payment on debt perhaps with strategic assets in return, or to forgive that debt which furthers that soft power narrative as a global leader.”

Chinese officials have suggested they may be open to debt relief.

On Tuesday China’s foreign ministry spokesman, Zhao Lijian, said: “For countries who face debt difficulties, China will never force them, but will resolve it through consultation via bilateral channels.”

Zhao’s statement was followed by an unnamed official who told Reuters that China agreed that “some countries should not be forced to make payments during the crisis”.

The IMF and World Bank urged G20 governments on March 25 to endorse a call for a debt moratorium for the world’s poorest countries battling the coronavirus pandemic. It has been backed by more than 140 major NGOs and charities.

“It is imperative at this moment to provide a global sense of relief for developing countries as well as a strong signal to financial markets,” the IMF and World Bank said.

On Tuesday, Ghana’s finance minister called on China to look at the debt of African nations.

“My feeling is that China has to come on stronger,” Ken Ofori-Atta told the Washington-based Center for Global Development. “African debt to China is $145bn or so, over $8bn of payments is required this year ... So that needs to be looked at.”

A G20 working group was due to meet this week before the finance officials reconvene on 15 April. They last met on 31 March but came to no agreement on the issue. 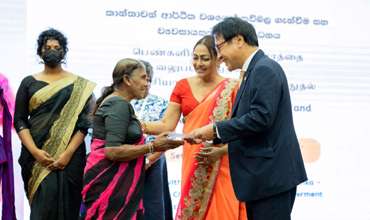 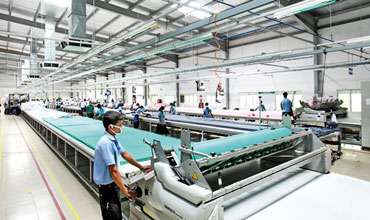 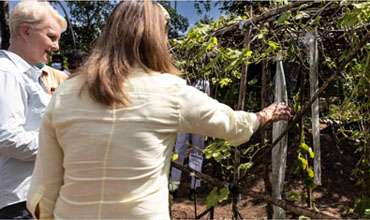 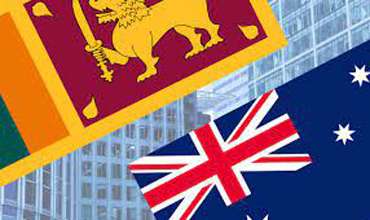