The Attorney General has cleared the proposed billprepared by the legal draftsman to provide for the control of election expenditure.

The Cabinet of Ministers approved the proposal presented by the Minister of Justice, Prison Affairs and Constitutional Reforms Wiejadasa Rajapakshe to publish this bill in the Gazette and consequently submit for the parliamentary approval.

Mr Rajapakshe told journalists that a violation of the Act, once passed could result of an elected member being deprived of his seat.

He said the Bill provides for the Commission of Election to determine the expenses by each candidate. 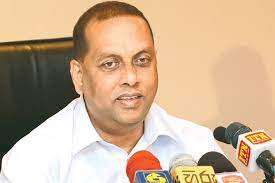 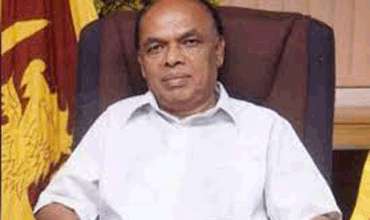